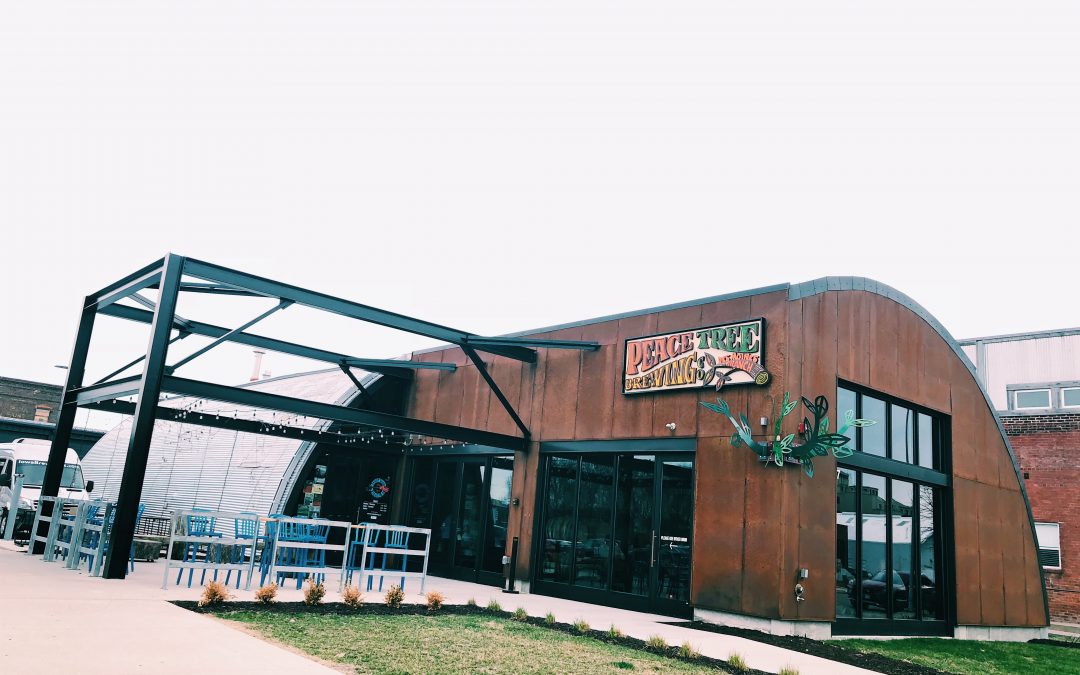 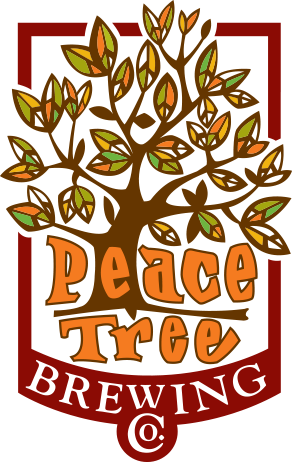 Why do people love Peace Tree Brewing Company?
Peace Tree has been brewing the highest quality craft beer for over nine years. We’ve provided Iowans with a variety of great choices, such as Blonde Fatale and Red Rambler, beers they can know are brewed with quality ingredients, heart and soul. A great product is a good starting point, but people like to support companies that they know give back. At its core, Peace Tree is dedicated to serving and improving the communities in which it does business.

What new or exciting things are happening for you in 2019?
In Knoxville, we’ve freed up production capacity to add four new beers this year; OG (Orange Gose), Cold Brew Coffee Stout and East Village IPA are all available year-round in package and draft, while I Can’t Believe It’s Not Bitter is available year-round on draft. All three of these beers got their start in our Des Moines facility and were great sellers last year.

We’ve also renewed our Barrel-Aged package and draft program. Tequila Barrel Lime Gose will be release for Cinco de Mayo and Bourbon Barrel Blonde (Triple B) will be available around August. You can look for these beers on draft as well as in 4-packs in our taprooms and at your local stores.

In Des Moines, we have our innovation brewery, for which we are dedicating more time and resources to developing this year. From this location, we will be releasing 24 “Des Moines Series” draft-only beers this year, 12 of which will go to the market while the rest are taproom exclusives. You can expect to see more work done with sours and barrel-aging here too.

What do you love about being part of the Des Moines area beer scene?
Craft beer is an amazing, tight-knit industry and Des Moines is a wonderfully small “big” city. Put those together, and it’s a recipe for success and fun. The local breweries support each other and we regularly come together for co-hosted events and fun. There is so much great, Iowa craft beer being brewed and poured around Des Moines that it’s both inspiring as a brewery as well as a great place to saddle up to the bar and taste some beers. We’re continually impressed with how accepting our fans are of a variety of styles like goses, wild sours, dark stouts, barrel-aged beers and of course, some crazy IPAs. 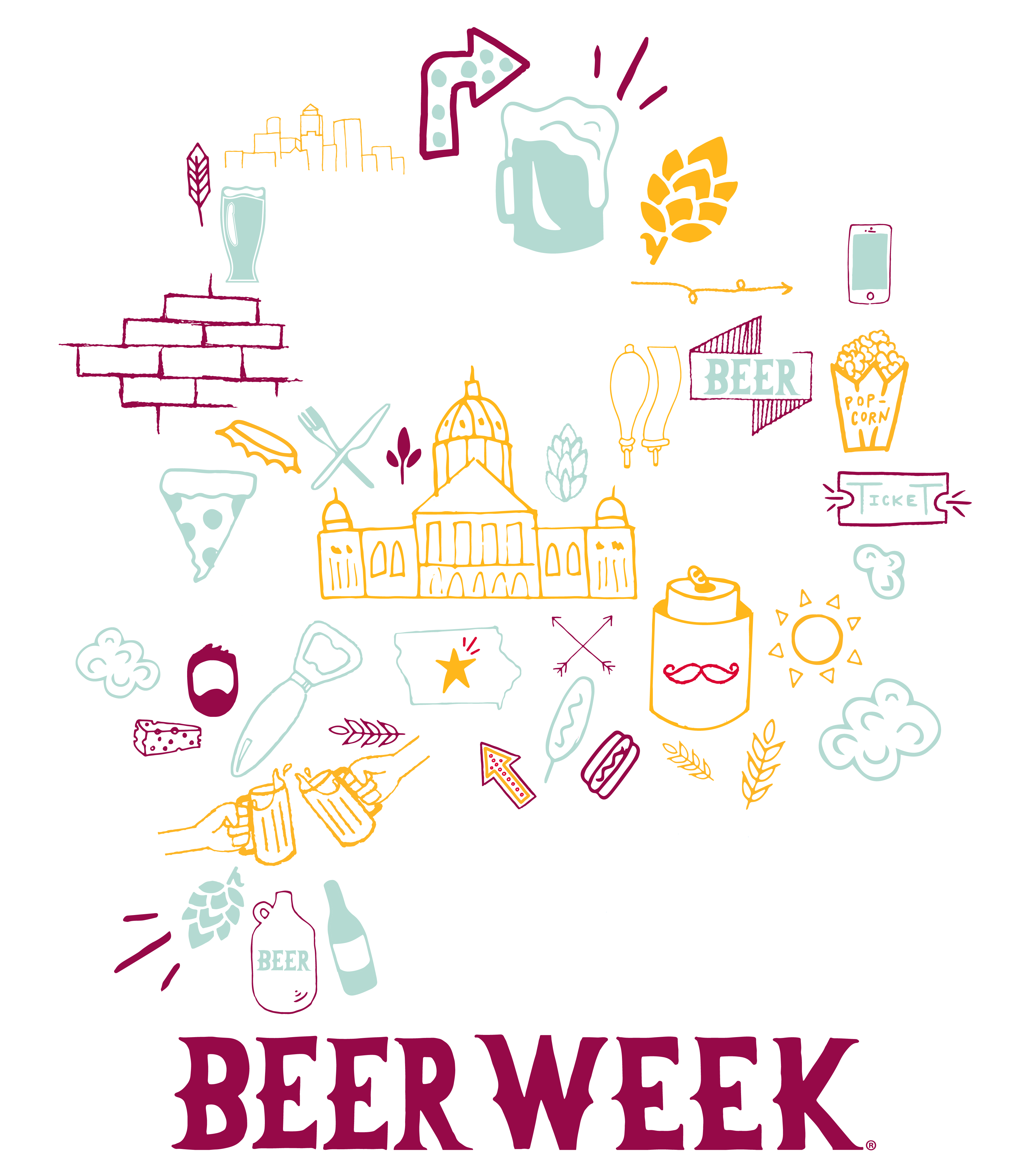